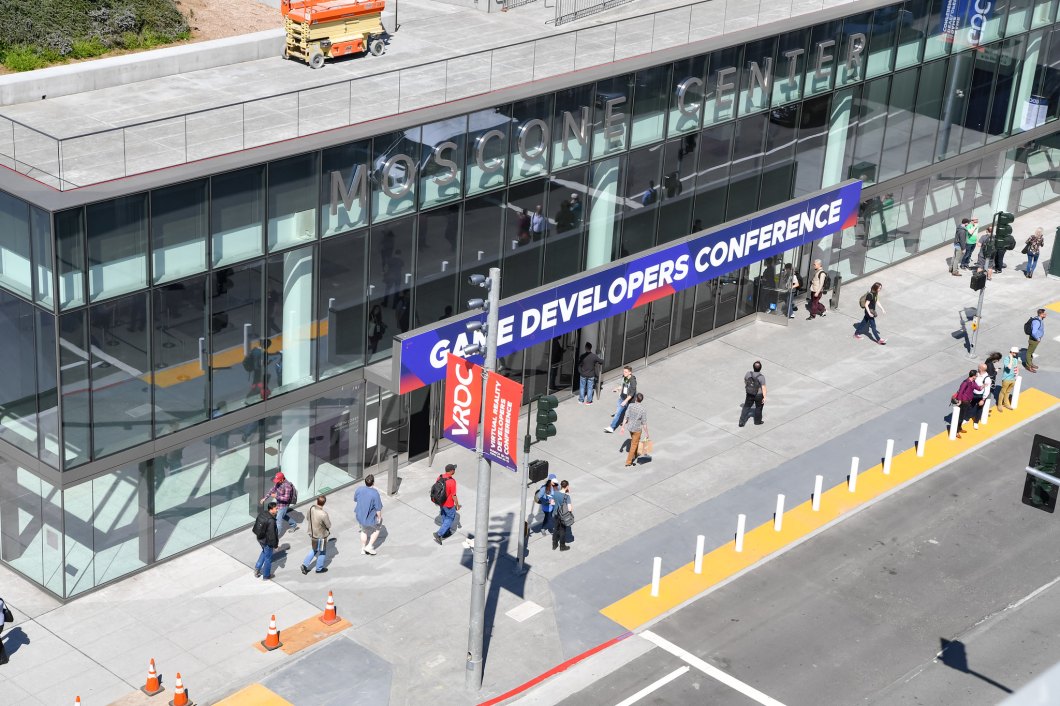 Well, after what I’m sure was a hectic few days for the folks planning the Game Developers Conference in San Francisco, the team announced today that they have officially decided to cancel the event happening this March, saying in a blog post that they hoped they would be able to reschedule an event for “later in the summer.”

In recent days, nearly all of the event’s top corporate sponsors announced that they would not be sending employees to the event due to concerns surrounding coronavirus. Microsoft, Unity, Epic, Amazon, Facebook and Sony had all bowed out of the event. GDC’s statement did not reference the virus.

The company behind GDC detailed that they will be refunding conference and expo attendees in full, though a blog post details that the group hopes to host a GDC event later in the summer, noting, “We will be working with our partners to finalize the details and will share more information about our plans in the coming weeks.”

GDC is just the latest tech conference to be shuttered in the wake of worldwide concern surrounding the outbreak of coronavirus. Yesterday, Facebook announced it would be canceling the in-person component of its F8 conference and we have already seen the cancellation of GSMA‘s Mobile World Congress in Barcelona.